Nearly all religious systems have occasions when followers can join together for ceremonies, rituals, celebration, prayer or worship.

The origins of Christian worship lie in Judaism. After the destruction of the Jerusalem Temple in 586 BC the Jews ceased the ritualistic sacrifice of animals, and their worship assumed a different form in the time of exile in distant Babylon that followed.

Even after the rebuilding of the Temple, this new form of worship continued, leading to the synagogue style of worship with which Jesus was familiar, and continuing to evolve to the present day. Worship included the reading and interpretation of passages of scripture, prayers and communal fellowship.

The Jewish faith also has important festivals and rites of passage, some of which are celebrated in the home, and others in synagogue.

After the death and resurrection of Jesus Christ, the Gospel (good news) was spread throughout the Roman Empire. In some places Christians gathered in secret due to persecution, and in others the Christian faith became established within Jewish communities.

It was in this period that the Christian scriptures were written, and worship included public reading from these writings as well as from the existing Hebrew (Jewish) scriptures. The rite of Baptism replaced that of Circumcision for converts, and the Jewish Festival of Passover evolved into the Christian Eucharist, or Holy Communion.

In AD 313 Christianity was declared the official religion of the Roman Empire, and the Church began to develop more formal creeds, organisations and structures. 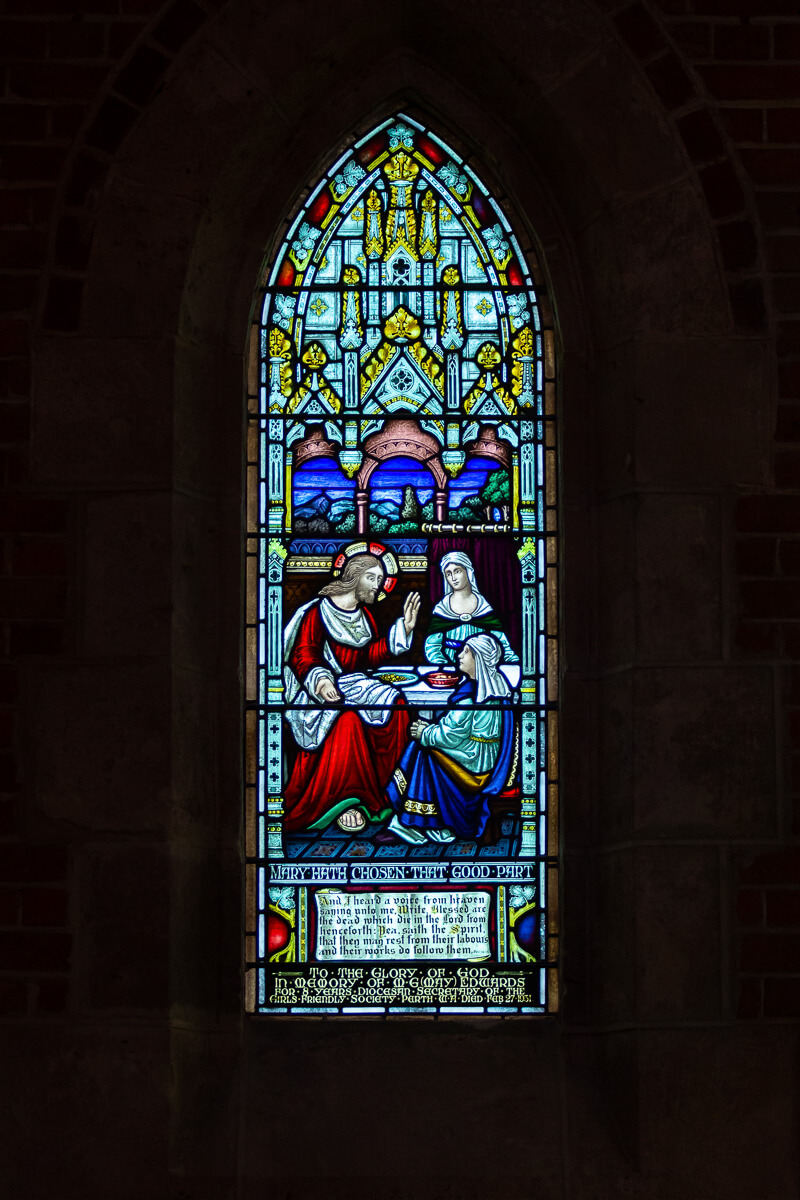 After the Reformation, preaching became an important part of Church worship

In the 16th century a movement developed that saw some drastic reforms of Church structure and worship. Various theological abuses were corrected, and worship took place in the vernacular rather than in Latin. The invention of printing made the Bible more accessible, and people were encouraged to read it themselves and hear it read in their own language in Church services. Preaching, or public application of the words of the Bible, became very important. The people were directed to respond or join in many of the prayers, either reading them from books or repeating them line by line after the priest. From this movement developed many of the huge variety of Protestant churches that can still be seen today.

The Reformation in the Church of England was not as drastic as in other places, with many earlier aspects retained, albeit modified. The English Prayer Books of 1548 and 1552 eventually became the Book of Common Prayer in 1662. This still remains the official form of worship for the Church of England and many of the Anglican Churches world-wide.

The 20th century saw great changes in the words and style of Anglican worship. The Book of Common Prayer was supplemented by more modern forms, which express the changes that have occurred in theological and spiritual thinking, as well as in the English language.

Anglican churches today display great variety in their worship, from very informal to richly liturgical, dependent on local, ethnic, historical or theological conditions. This variety and diversity is seen as one of the strengths of Anglicanism. The Anglican Church still strives for a high standard in preaching, with the requirement that clergy have an appropriate theological education, enhanced by a disciplined life of faith and study.

The major cathedrals in the Anglican Communion have traditionally maintained a style of worship that can differ considerably from that in local parish churches. The ritual and ceremonial of cathedral worship tends to be more formal, and choral music often plays a significant part. Cathedrals may have foundations or other funding to provide a quality and style of music beyond the scope of most church communities. In this type of worship the congregation is encouraged to ‘worship by listening’, and the emphasis is on the music leading people to an experience of the transcendence (or otherness) of God. 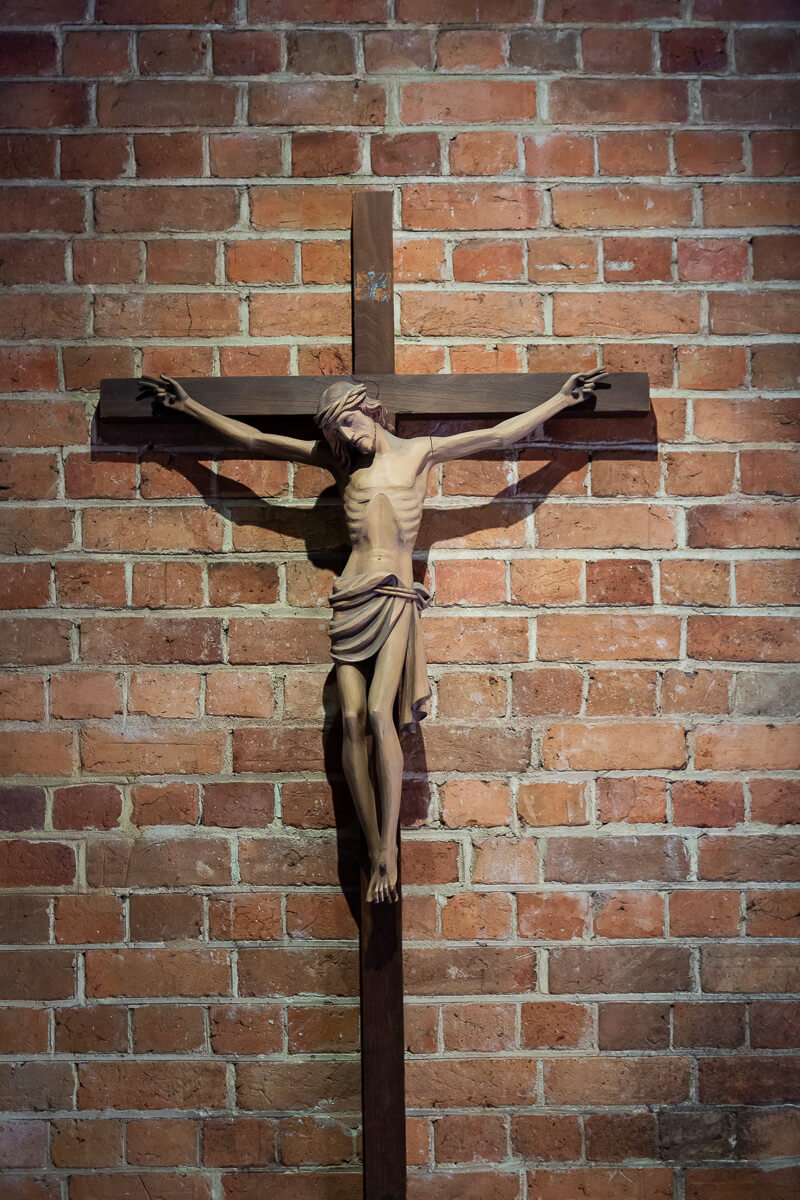 Christianity inherited from its Jewish origins the practice of meeting at set times of the day for the reading of the scriptures and recitation of psalms and canticles (generally psalm-like passages of the New Testament). Clergy and religious communities of monks and nuns have traditionally maintained this daily discipline. The number and times of services (or ‘offices’) varied from one community to another, but the usual standard was to gather in chapel five to seven regular times each day, from early morning to late evening.

During the Reformation in England, Thomas Cranmer devised orders of service that combined elements of these offices into a simple format which could be used by everybody, not just clergy. He called them ‘Morning Prayer’ or ‘Matins’, and ‘Evening Prayer’ or ‘Evensong’, and they could be spoken, sung to simple chants or set to choral music, depending on local resources.

There was a requirement that all clergy should say the offices, alone or with others, every day, and it was directed that a bell be rung so that people could come to the church or chapel and join them. Today, however, they tend not to be widely used. The exception is in churches or cathedrals with a choral tradition, which observe the offices either daily or on Sundays.

A choral service of Matins or Evensong would usually have sung responses by the priest and choir, and the choir would sing the psalm(s), canticles and often an anthem. There is generally at least one hymn in which the congregation participates.

The most distinctive form of worship in Christianity has a variety of names, including Holy Communion, Eucharist, Mass and Lord’s Supper.

On the night before his death the Gospels tell of Jesus having a meal with his close followers (disciples). It is generally thought that this was the Passover meal, celebrated annually by Jews to recall their deliverance from slavery in Egypt and their journey to the Promised Land. Although the Gospels differ in detail, it is generally accepted that Jesus took the bread and wine, which were important components of the Passover, and gave them a new and dramatic meaning. By giving thanks to God over these elements, and declaring that the bread was his body and the wine his blood to be shared by all, he inaugurated a new and intimate observance, which he commanded that Christians follow for all time to maintain a special remembrance of him after the conclusion of his earthly existence.

It is evident from the writings of Paul that Christians were sharing in this meal in the very earliest days of the Church. Historical documents from a hundred years or so after the ‘Last Supper’ give us glimpses into how the celebration developed, using ancient hymns and prayers, many of which are still in use today.

Over the centuries there has been much debate about the theological operation and significance of the Eucharist (‘Thanksgiving’), which has polarised Church thinking and practice. Today, however, the rite is repeated, albeit in a huge variety of ways, by virtually all Christians. Anglicans have traditionally maintained the belief that the Eucharist is a ‘sacrament’ of the Church, which means an outward and visible sign of an inner grace or blessing given by God. In the Anglican tradition a priest or bishop will always preside at the Eucharist, and the rite may be accompanied by more or less solemnity, ceremony and dignity.

In the Cathedral tradition some parts of the service may be sung by the choir, often in the language in which they were composed, generally Greek / Latin. This means that the huge library of musical compositions by composers dating back hundreds of years can still be heard in its intended context, that of enriching divine worship and leading the faithful to ever greater experiences of God’s glory. 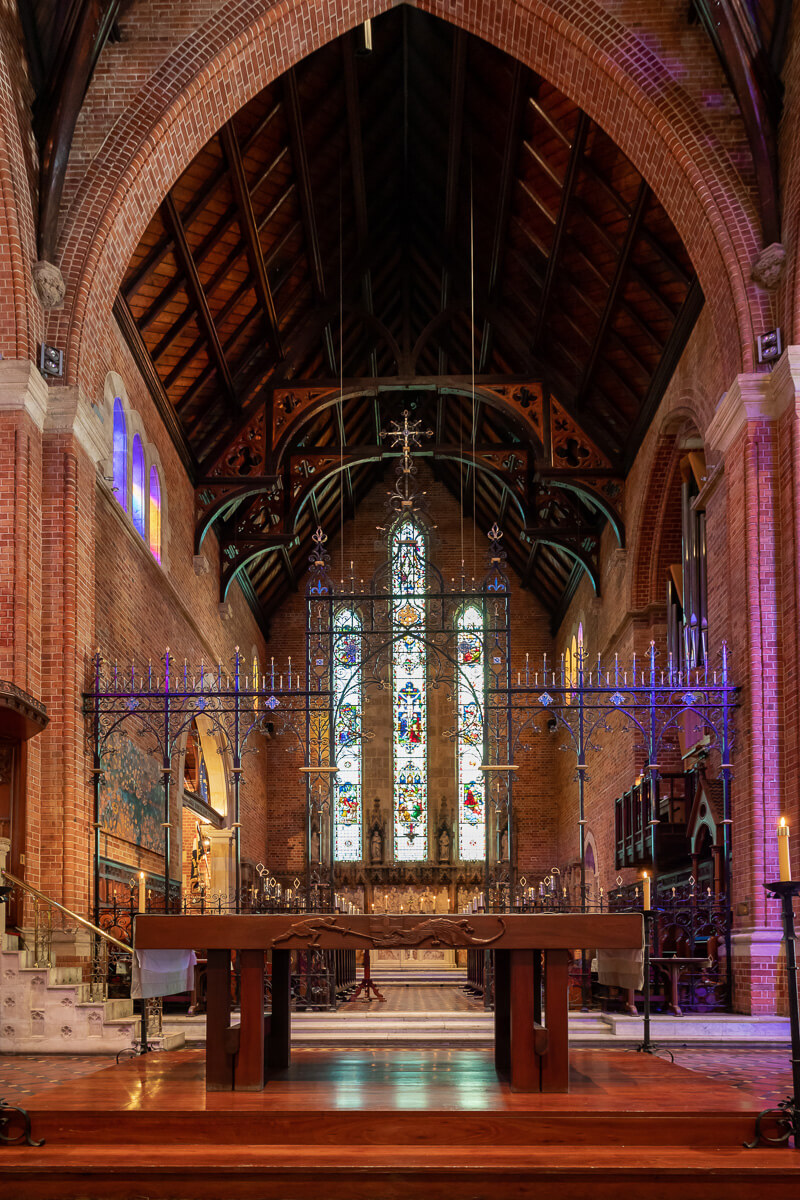